There’s really never been a reason to make them from scratch, but I looked up a recipe from Ina Garten on FoodNetwork.com and had everything I needed to make them in my pantry.

To be honest, it was National S’mores Day and I wanted to impress my husband, Hussein. I knew making marshmallows from scratch would do just that 😀

And to my surprise, it was so easy! I was blown away. It was like the first time I baked a cake with my mom; completely magical.

I decided that I did not want to share the basic marshmallow recipe because there are already thousands on the web.

I had been thinking about layering different colored marshmallow fluff and to my delight it worked! I decided on candy corn as it is fitting for the crisp, colorful, festive, fall season. And thus, my homemade candy corn marshmallows were born!

I made three layers and used the colors to mimic candy corn. Orange, yellow and white. But feel free to use any colors you like! Or just keep them white 😀

I cut them into triangles so they became even more like candy corn and substituted some of the corn syrup for honey! 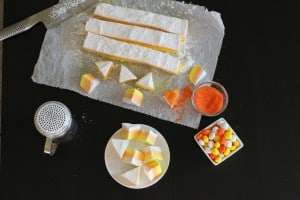 But they also look cute when cute into squares. I would use a ruler to help ensure they are equal in size! I made them in a 9×13 inch pan, but an 8×8 would probably work better, as it will be easier to cut even sized marshmallows 🙂 You do need a candy thermomater but there are plenty of reasonably priced ones on the market! 🙂 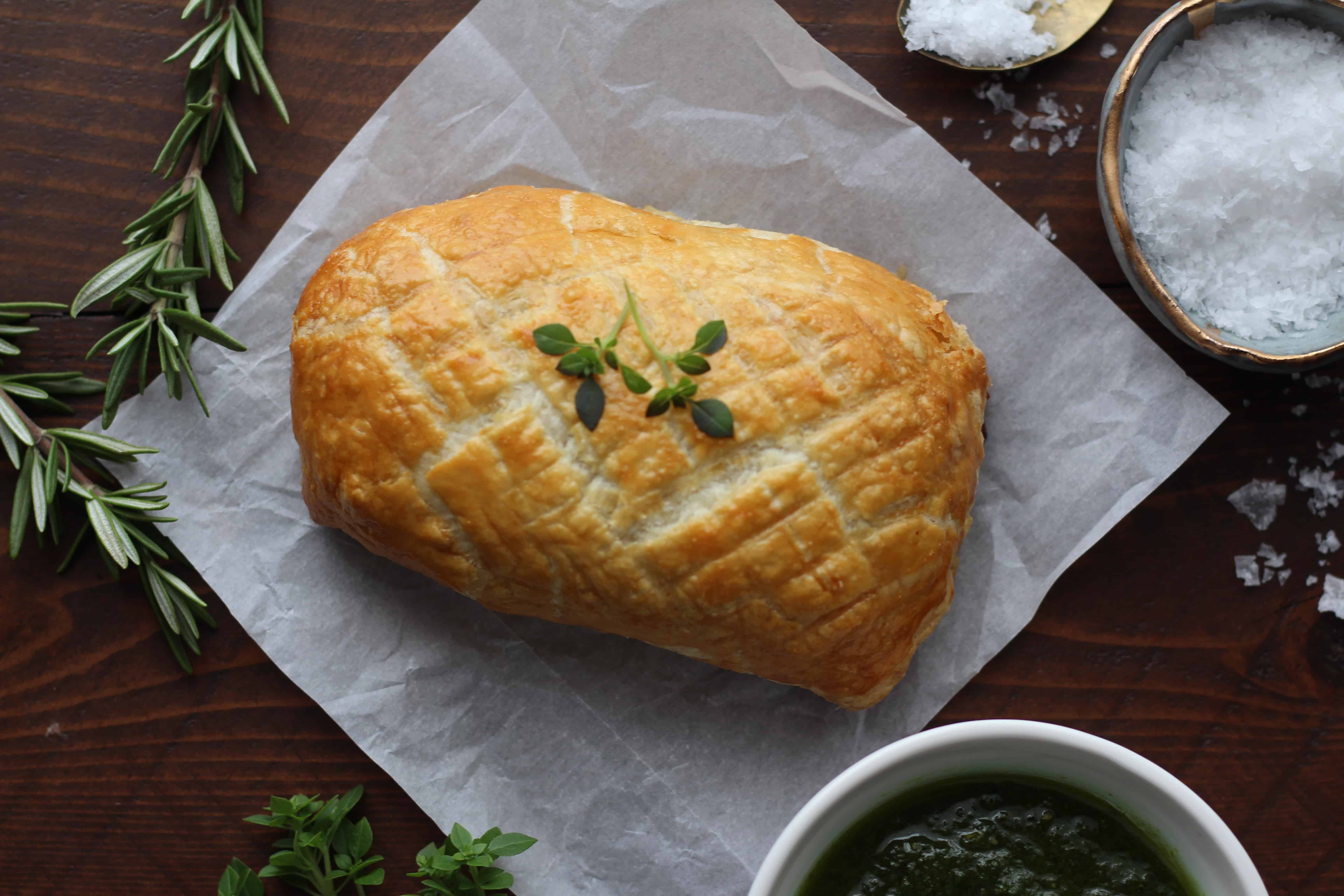 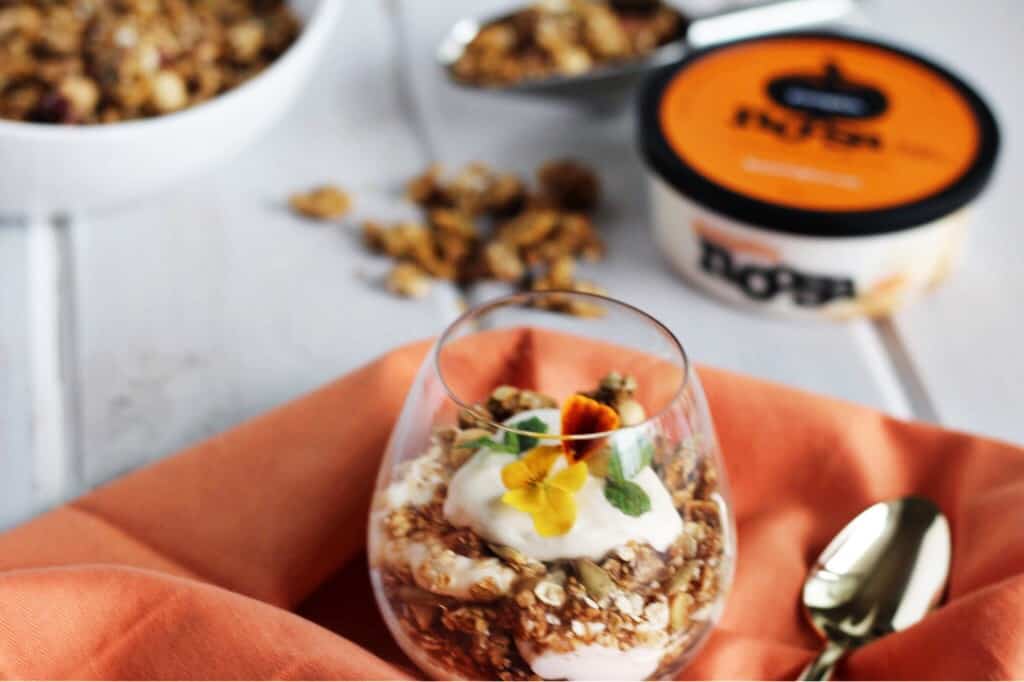 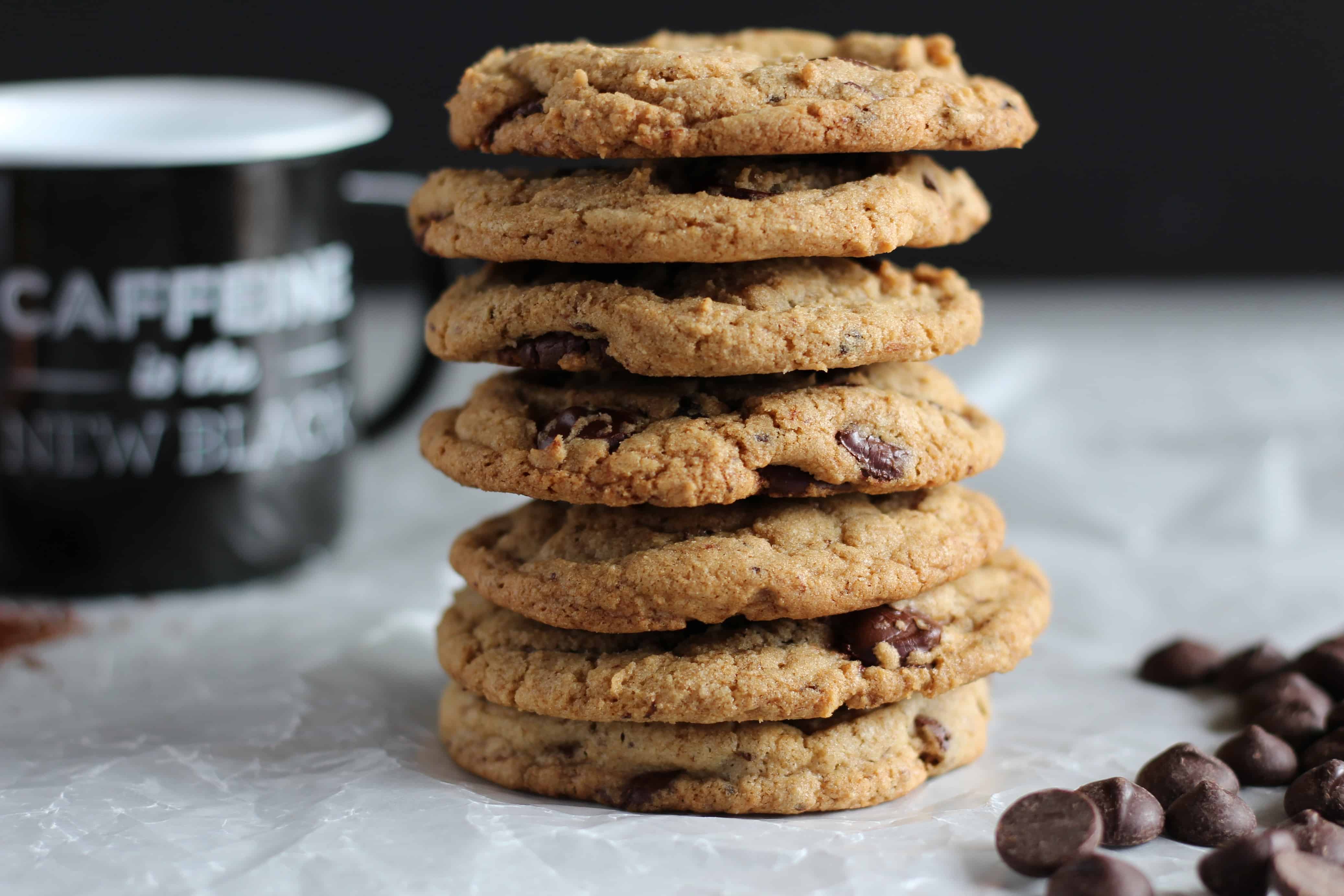 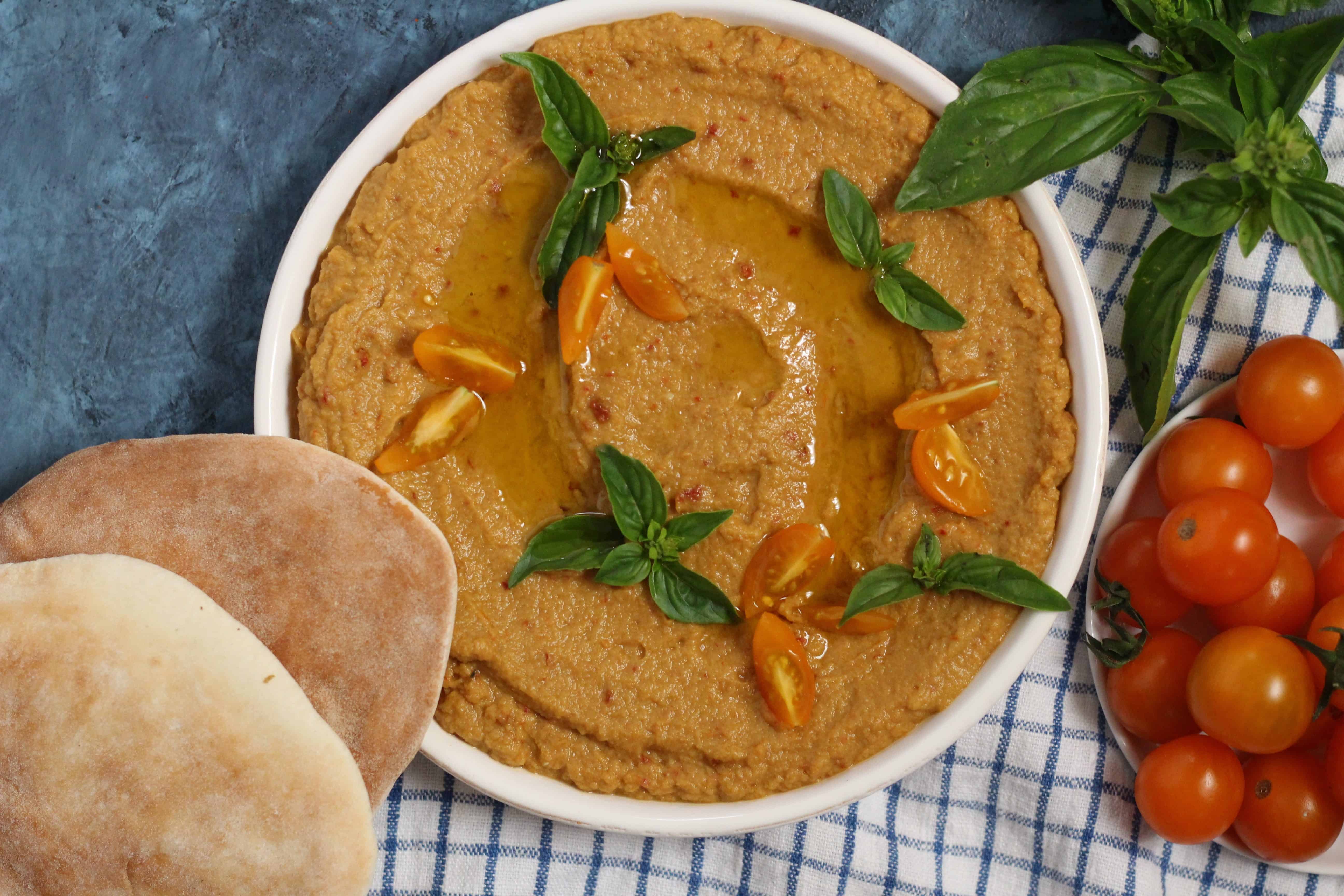 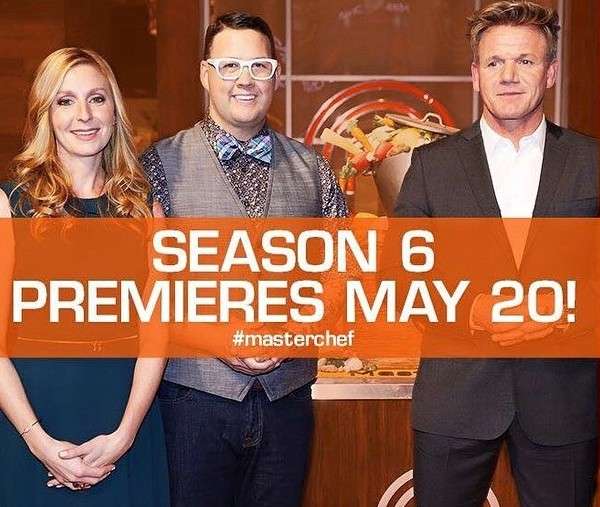 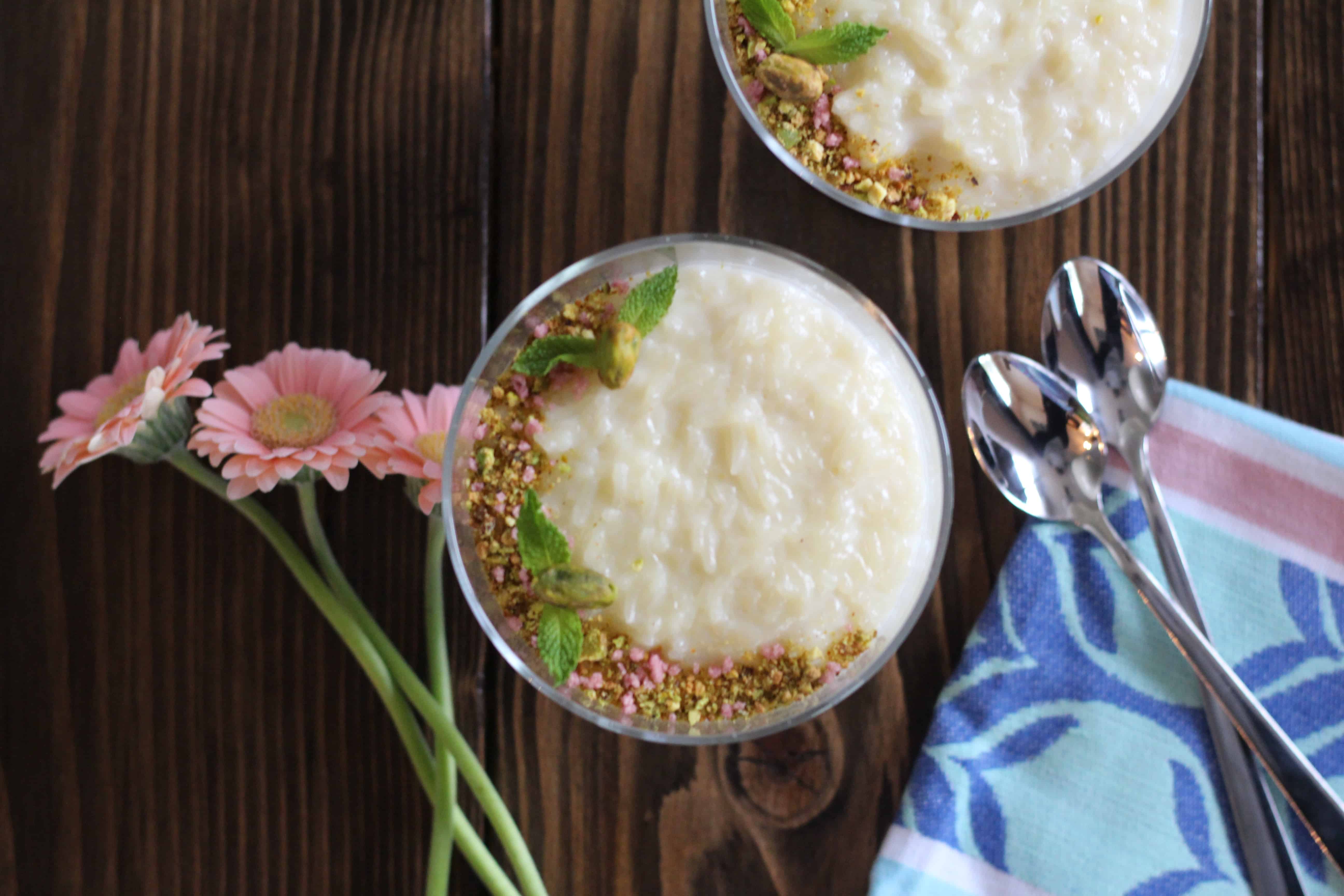