If you haven’t watched last nights episode you can watch it here: MasterChef on Fox

It was time for another Mystery Box in the Masterchef kitchen. I lifted that wooden crate and in front of me was an assortment of breakfast ingredients. I saw eggs, Brioche, bacon, blood sausage, smoked salmon, cream cheese, heavy cream, asparagus, berries, maple syrup and nuts.

We then learned that chef Graham Elliot was going to be cooking along side of us!! He went to station and informed us that he would be making three dishes in the thirty minutes we had!

I made a stuffed french toast with a maple bacon nut crumble, berry compote, and two berry coulis’. I separated the blueberries and raspberries so I could have two brightly colored sauces!

Yes, you read correctly. Maple bacon nut crumble! I cooked bacon for the first time ever and from what I know I did a good job at it! Chef Gordon Ramsay walked by and tasted it and smiled!!! 😀

I was proud of my dish! I cooked with a protein I’ve never cooked with before and had a beautiful plate.

The top 3 dishes were very impressive; Nick, Katrina and Derrick were the chefs behind those dishes!

Derrick won with a stunning three part breakfast and got an advantage. He was able to selected which TV Dinner the rest of us would be making for the elimination challenge.

He chose Salisbury steak with mac and cheese and broccoli.

We then learned that Derrick had another advantage. He was able to selected one person to sit out for the first 15 minutes of the cook!

We had five minutes to gather our ingredients from the pantry and I decided on a Mediterranean style dinner. I made a spicy beef Salisbury steak with finely chopped peppers and onion in the patty, a pistachio and panko crusted mac and cheese that was flavored with a bit of garlic and cumin and roasted broccolini with a balsamic glaze.

I was very happy with my dish!

The top two dishes were made by Nick and Olivia. They will serve as team captains in next weeks team challenge.

Unfortunately, we had to say goodbye to Jesse and Veronica. Two incredible home cooks with hearts of gold and smiles that can make any day better!

Jesse is a true southern gentleman! He is so charming and caring of all those around him!

Veronica is as bright and loving in person as she is on TV!

Both will be missed in the Master Chef kitchen. 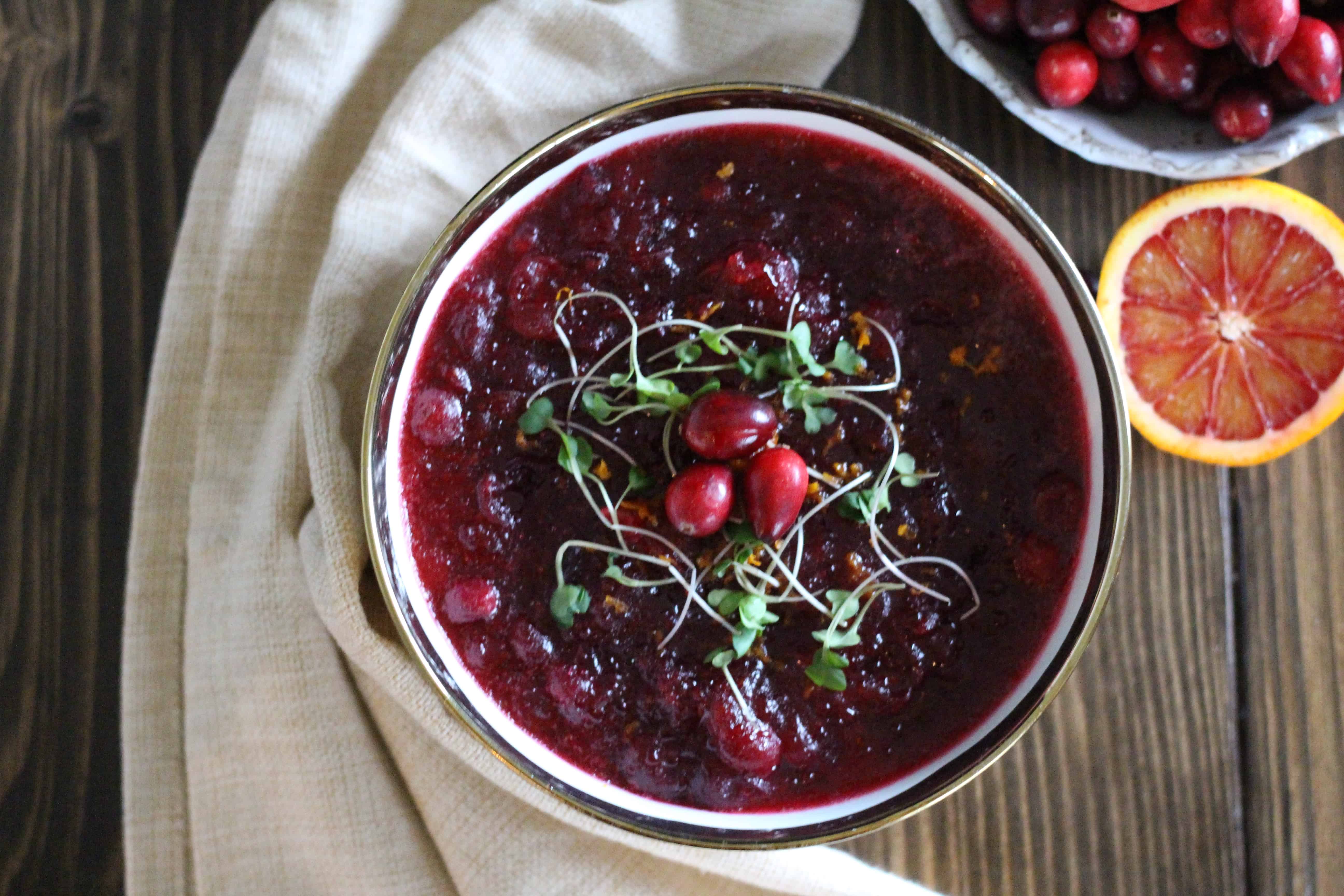 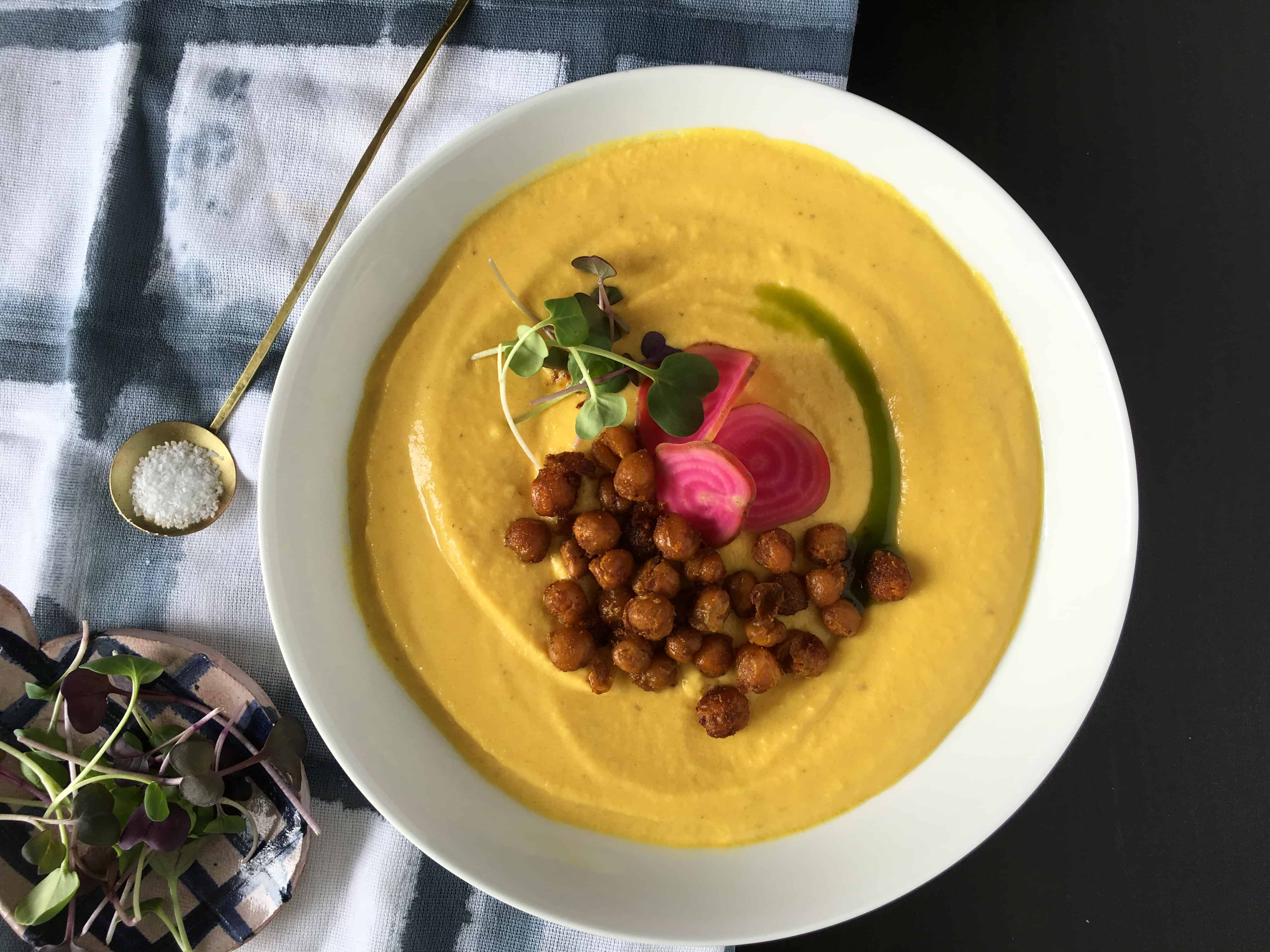 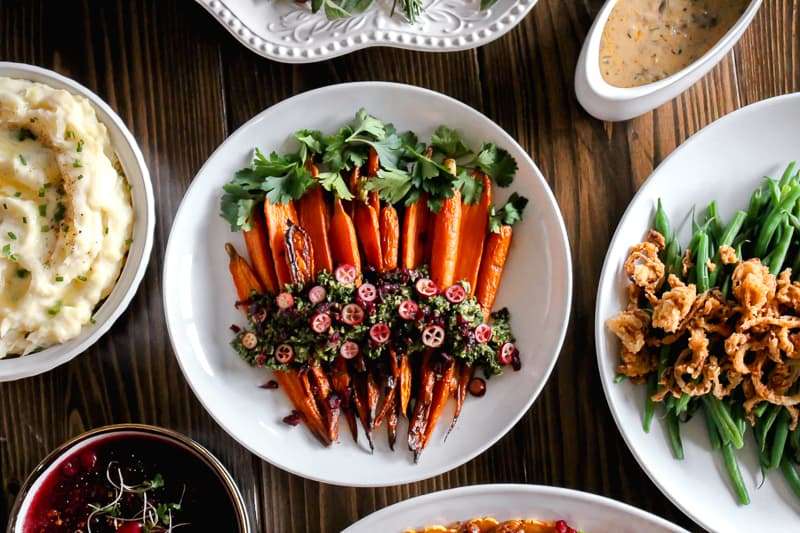 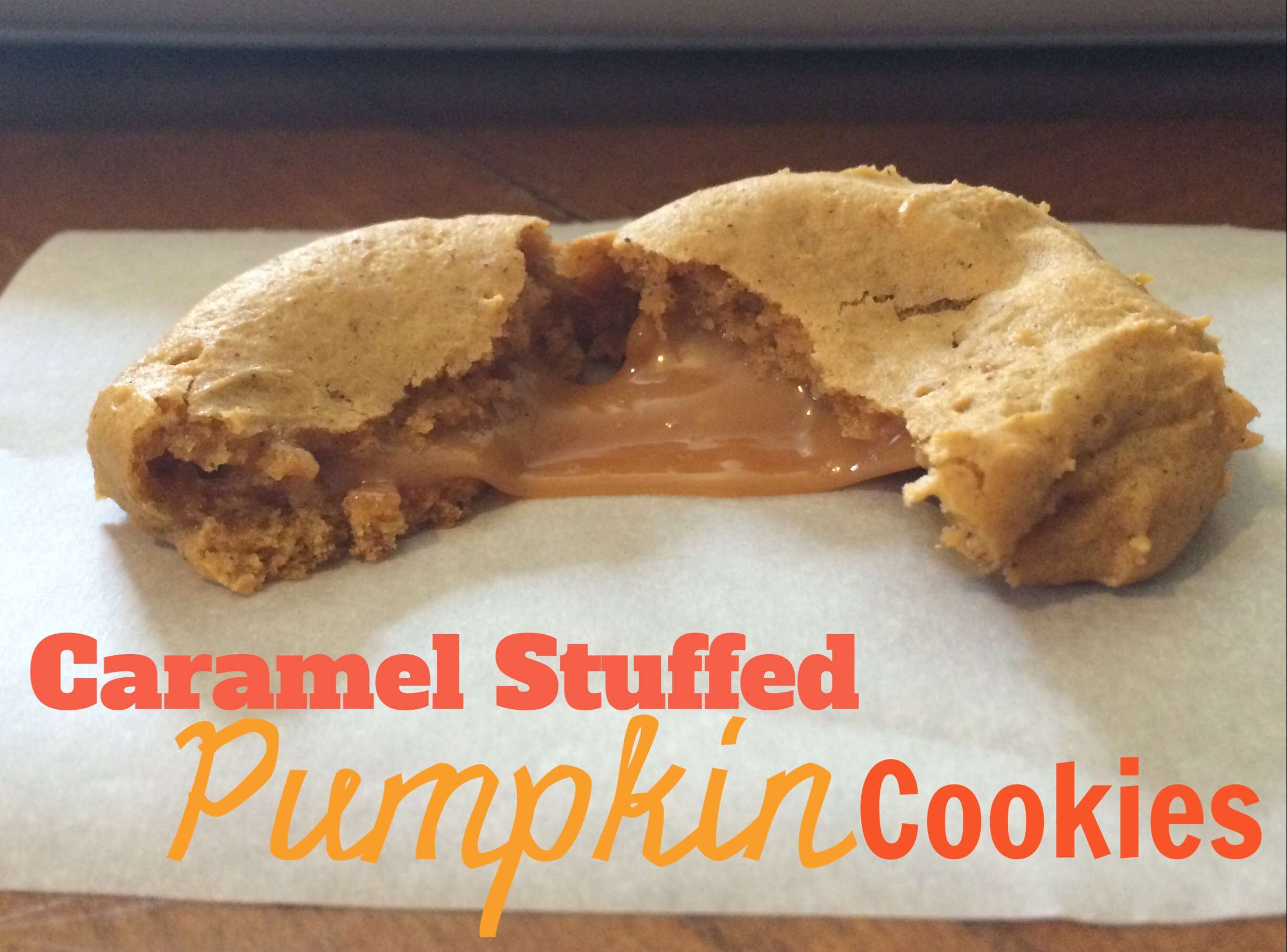 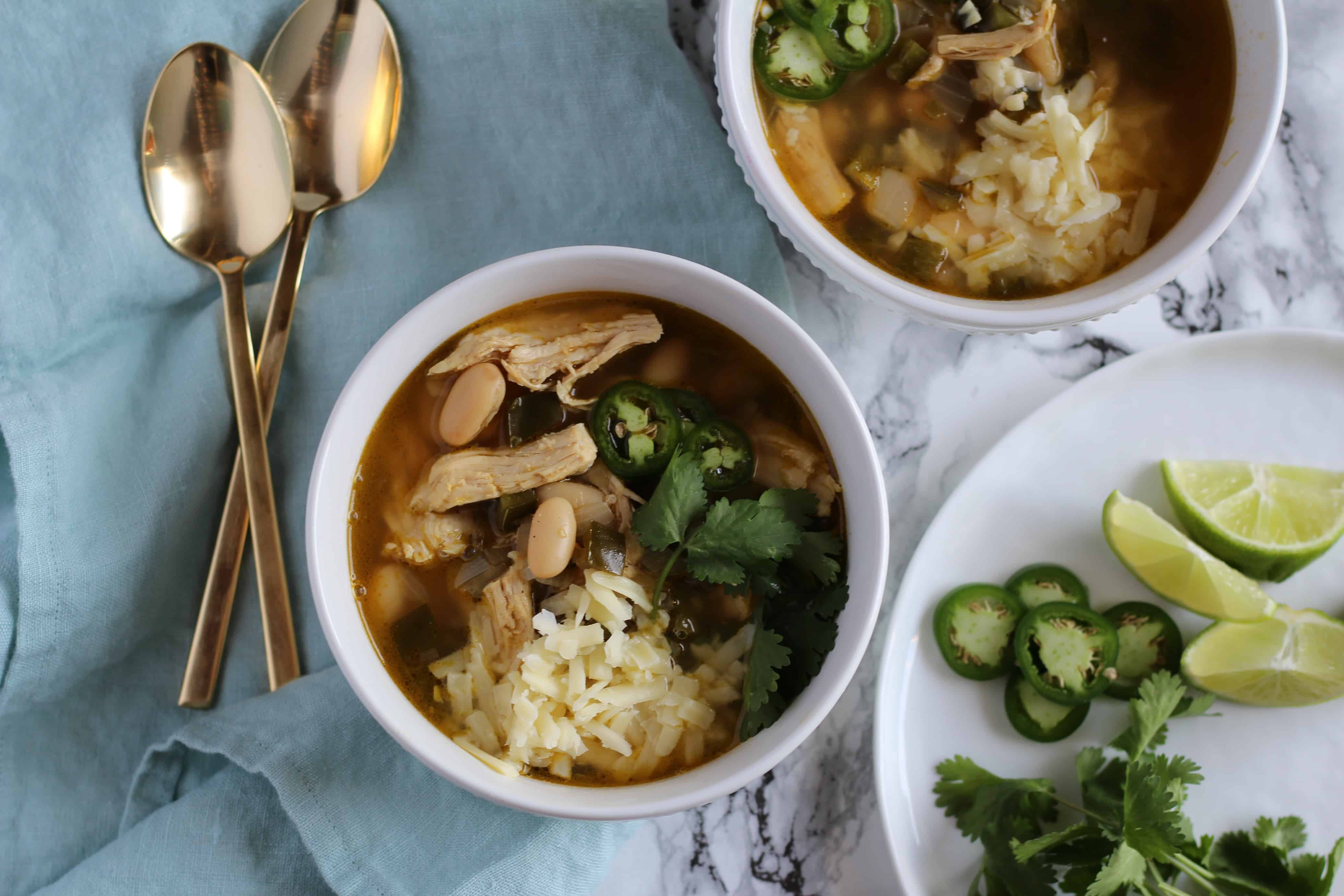