Did you catch last nights episode of Masterchef? If not, watch it here: Full Episode

During last weeks elimination challenge, Stephen and Shelly were selected to be captains. When we arrived at Drais Nightclub in Vegas, Stephen was told he had the absolute “best dish” and got to select either his star team or his star protein.

Stephen, being the Jedi that he is, used his minds tricks on Shelly and got everything he wanted: star team and star protein. Shelly selected the chicken tenders and Stephen was left with the lobster! He then selected his All-Star team and I was the first pick! OMG! So exciting 🙂

Our team was run with great leadership. We were all given specific tasks and Stephen checked in and tasted as he went along to ensure everything was seasoned and cooked perfectly. It was a long night, so as expected there were some bumps in the road, but at the end our team finished early and we were rewarded with victory!

We learned that the blue team (loosing team) would have to send 4 of its team members into the pressure test and that the captain could not send herself in.

Lets stop right there for a moment. Every single time a team looses, Twitter demands that the captain be sent in to the pressure test and if for some reason they choose to save themselves (Courtney season 5) they feel the wrath of the Twittersphere.

Shelly was essentially saved by GR.

The next day, we arrived at Gordon Ramsay’s Steak restaurant. Shelly saved people on her team that many did not agree she should have saved (from what we saw Christopher and Derrick pretty much saved their team) but it is a game and everyone will play it differently.

So, into the pressure test went Derrick, Claudia, Christopher and Ailsa.

Did I mention this was a two part pressure test? Because you know, we weren’t already feeling the heat.

Claudia and Derrick had some great steaks, were safe and joined the rest of us on the balcony.

Christopher and Ailsa cooked a filet Mignon and in the end, Ailsa was sent home.

Ailsa is an incredible young woman and a word traveler. You can visit her blog here: The Curious Tastebud

Next week, we are back in the MasterChef kitchen and we have a breakfast mystery box! 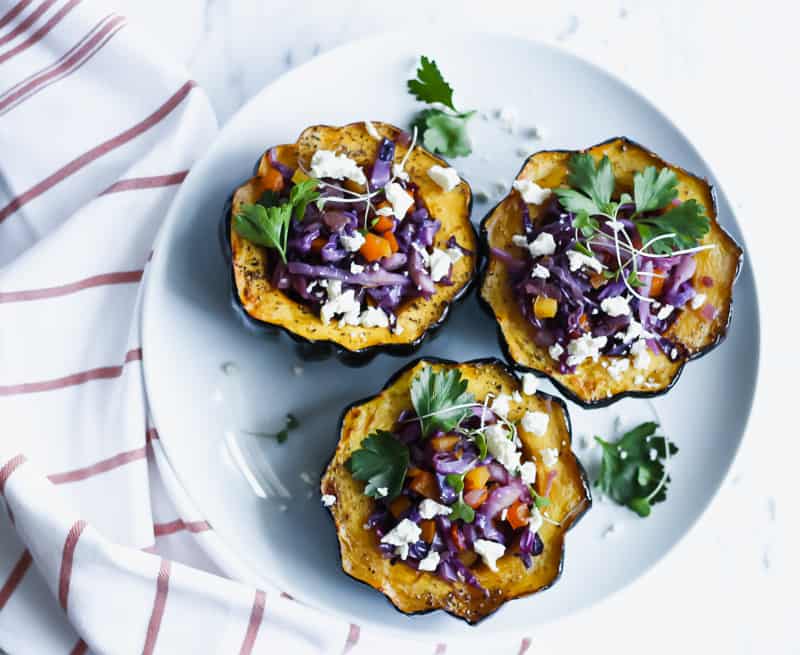 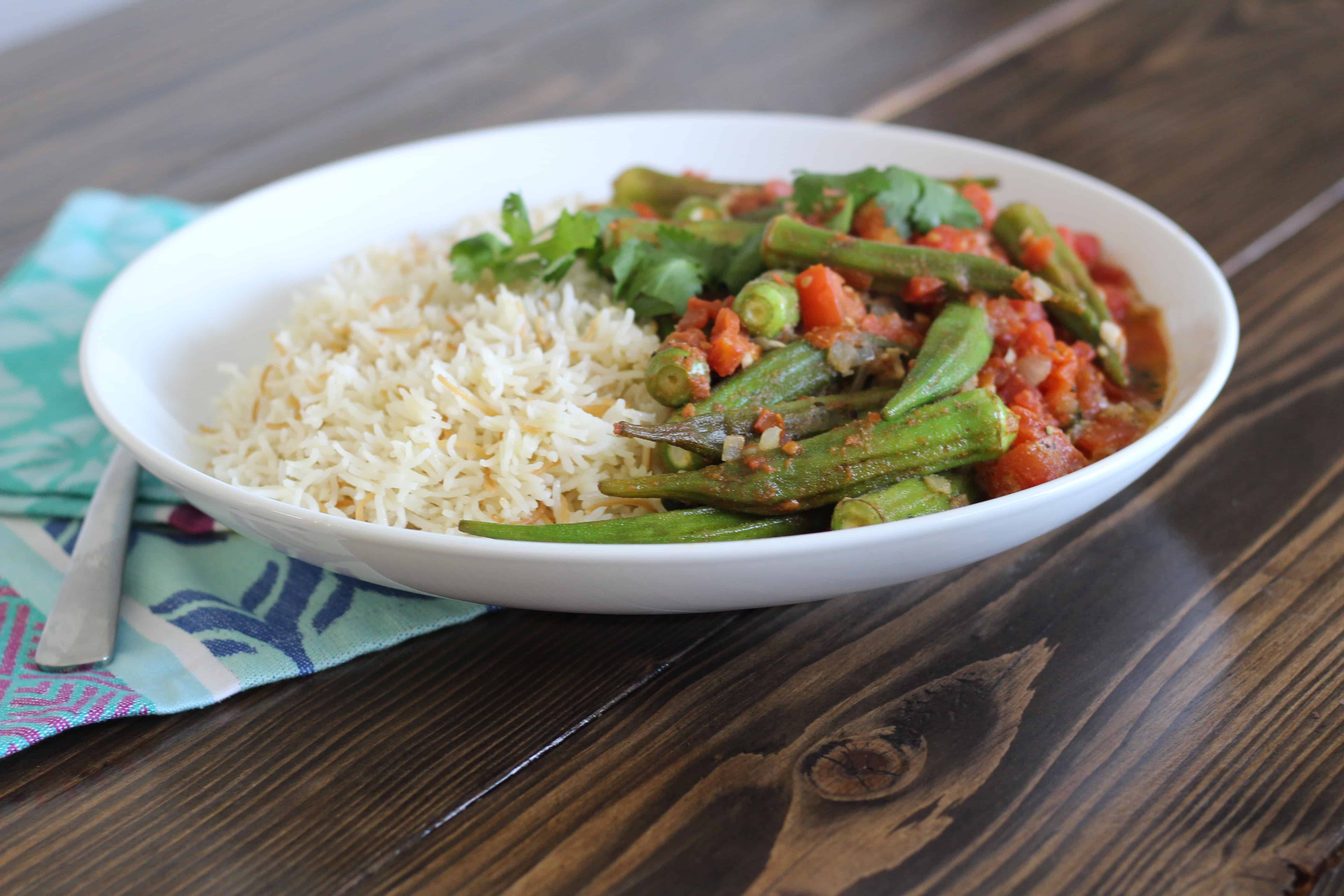 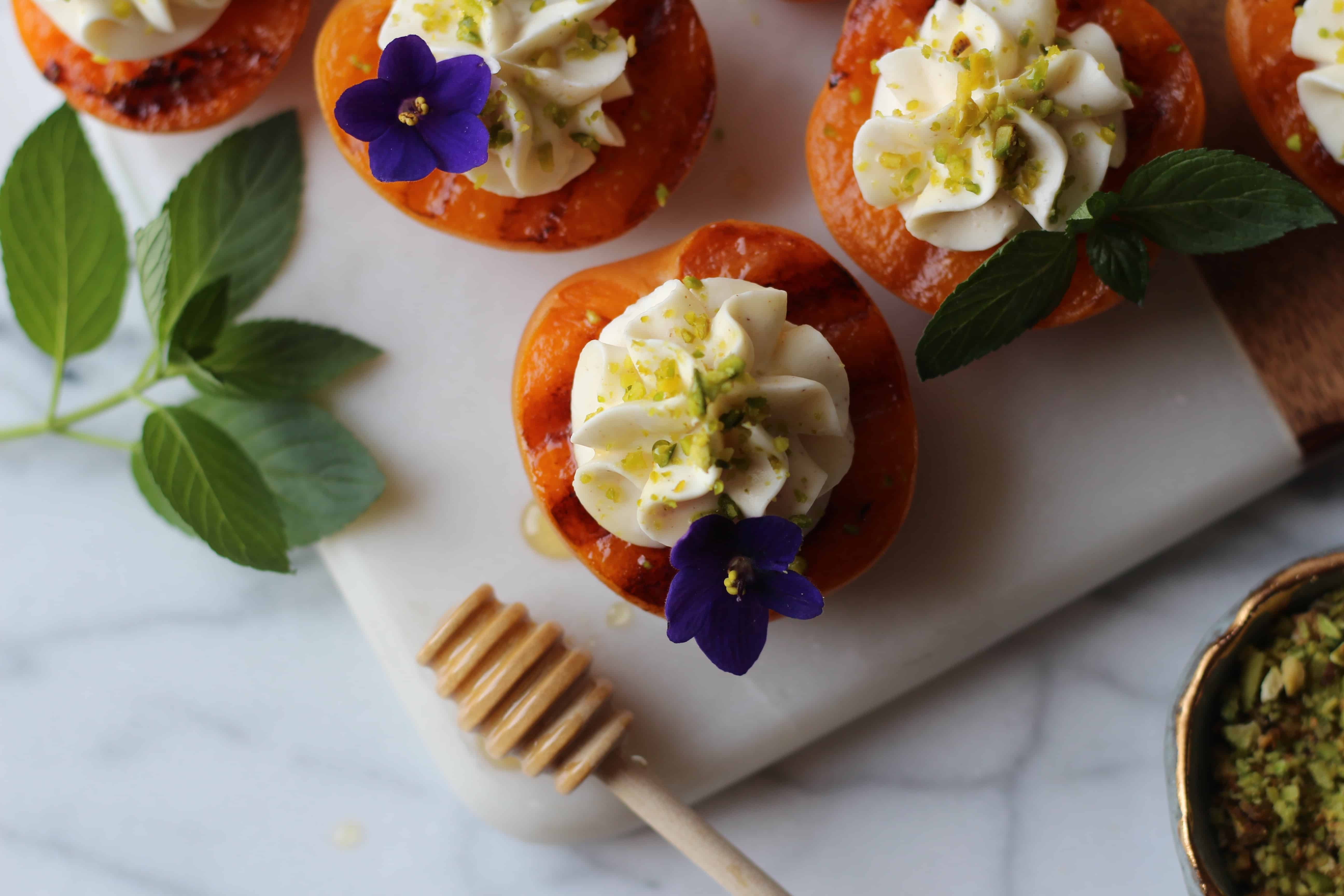 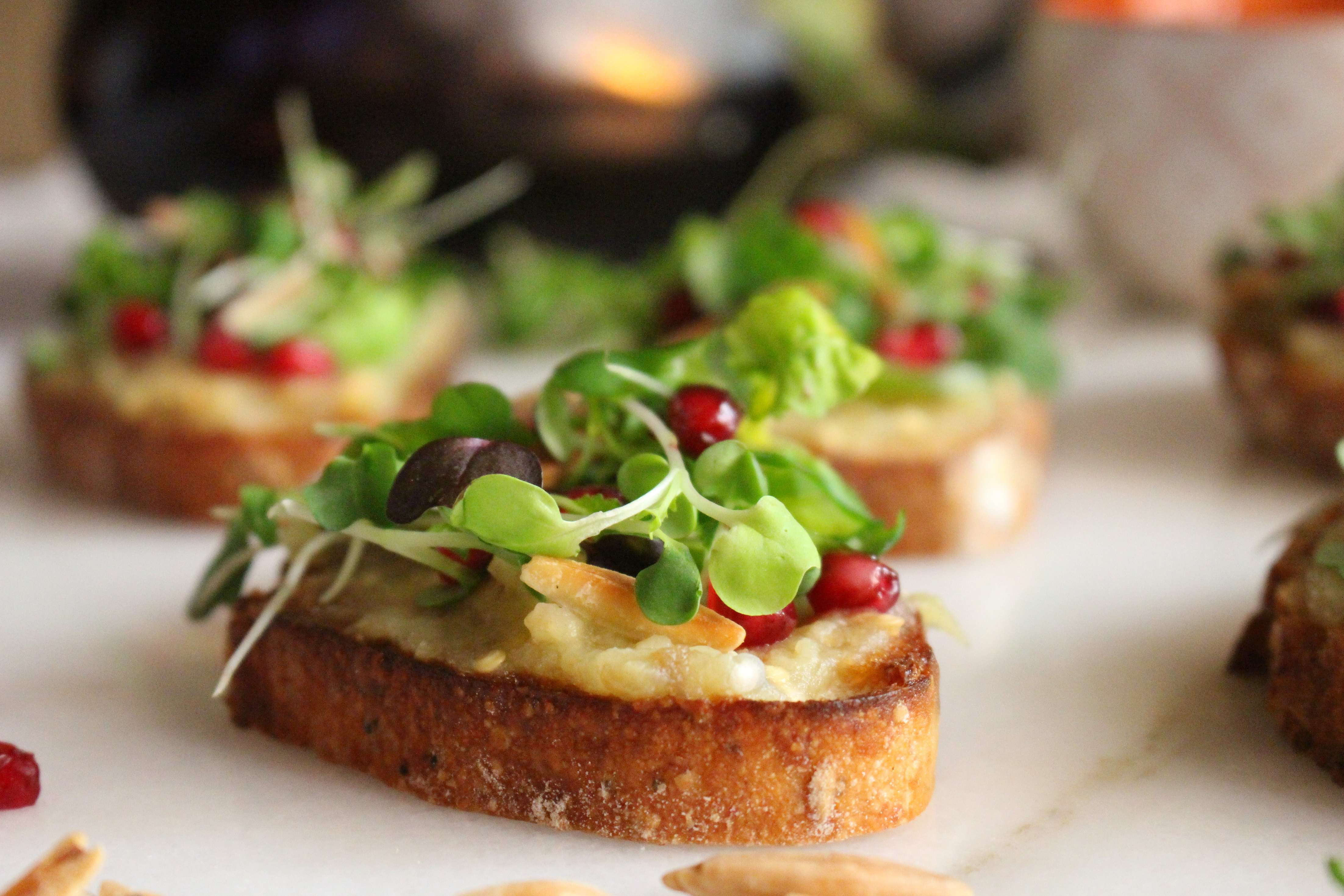