What a roller coaster ride! OMG!

The 20 of us who remained arrived at an amusement park only to learn we would have to decide on our teams ourselves! I turned around there was my team… Charlie, Christopher, Jesse, Justin, Kerry, Nick, Shelly, Stephen, Veronica! Dare I say, we were the dream team? 😀

Our captain was selected by the judges and it was Kerry! He is an HR manager and is great with people! We learned we had to feed 500 people! Yes, you read that correctly, 5-0-0!!

We were to make fish and chips with tartar sauce and a burger with onion rings and coleslaw. The time flllleeeeww by! Before we knew it, a line as long as my eye could see formed in front of us. We only had 10 seconds to serve the guest, before they had to move on (which means we would loose that vote).

Thru the chaos, the heat, the never ending crowd, the forgotten onion rings, our team communicated and stuck together! We were rewarded with victory!

The losing team had to face the dreaded pressure test and make a dozen cinnamon rolls in 45 minutes! The means making a dough and filling, rolling it up into a beautiful pinwheel, cutting it and placing it into the oven QUICK!

The cinnamon rolls got the best of the sweet, talented Darah.

There are 19 of us now! Who are your favorites? 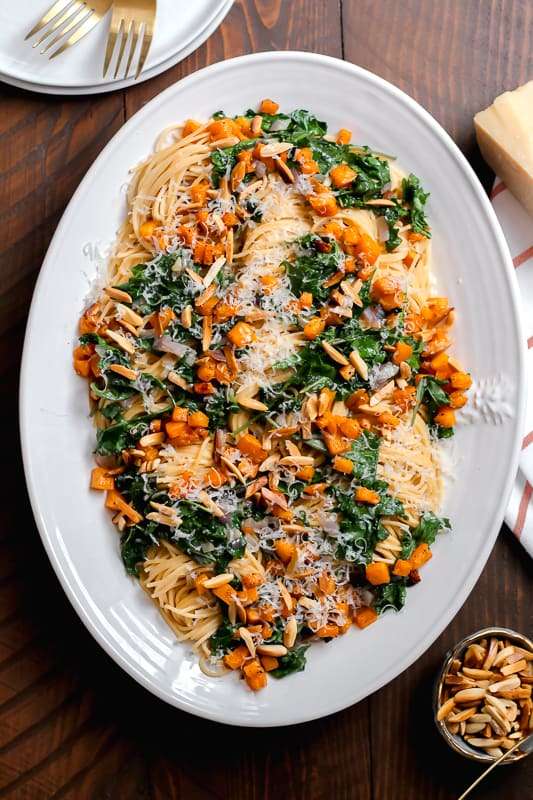 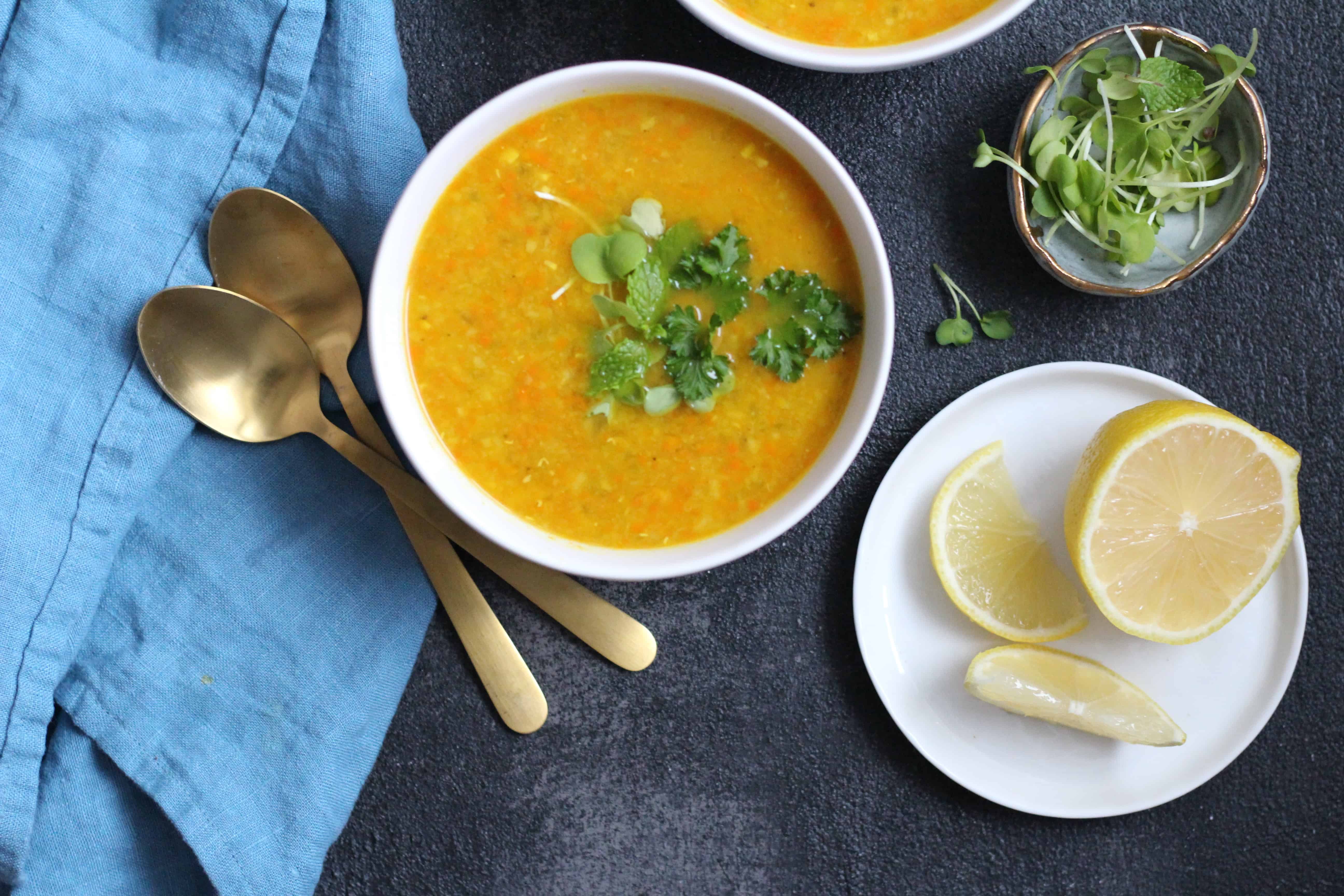 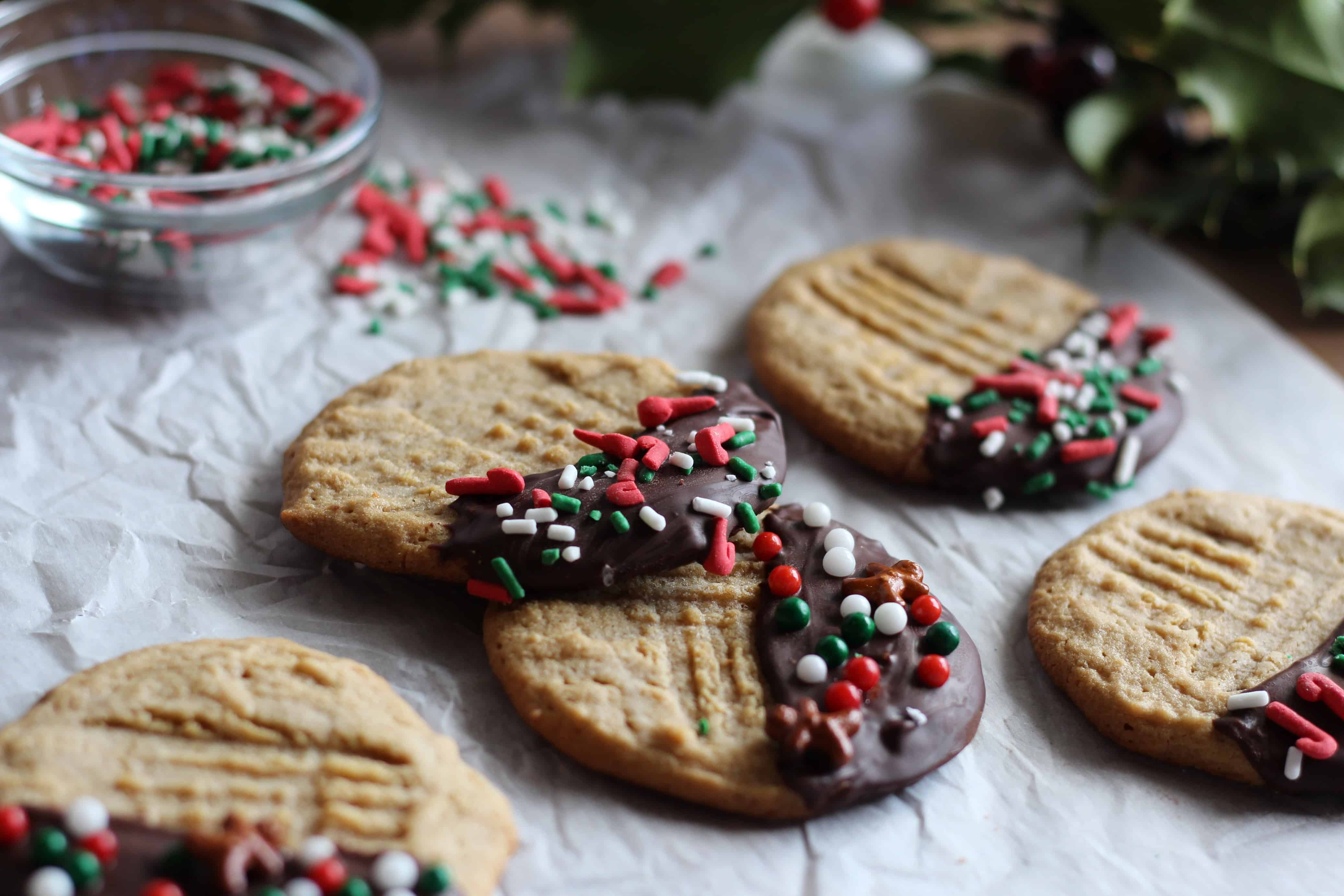