I grew up watching football, college and professional. Sundays, Monday’s and Thursday nights from September until the Superbowl in February, were spent watching football.
My mom a Dallas Cowboys fan. My dad a Detroit Lions fan. My sisters and I, didn’t have strong opinions until years later when Deana became an Indianapolis Colts fan, Mona a Lions fan and myself a Seahawks fan.

Yes, I was a fan of the Seahawks before I moved to Seattle, met Russel Wilson and they won the Superbowl!

It was in 2007 when the Superbowl was hosted in Detroit, when I really became a Seahawks fan. I bought an oversized Seahawks sweat shirt and wore it in Downtown Detroit where the Steelers fans growled and booed at me!

Fast forward a few years and I was living in Seattle with my husband, Hussein. My sister Mona came to visit and we went to the mall and I casually said “Oh, hey!” to Russell Wilson as he walked past. My sister asked “who is that?”. “Russell Wilson” I responded. She quickly turned to follow him, grabbing my arm as she hurried towards him. She asked for a picture with him and to our delight he agreed! This was just a few weeks before the Seahawks Super Bowl win! 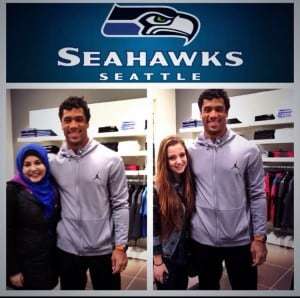 As I reflect on football and my family, I can’t help but think about all the amazing food we would snack on while watching the game! The Superbowl always had the most elaborate menu, as it usually falls on my birthday! 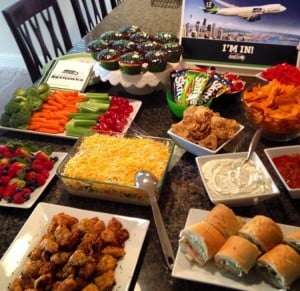 Some of my favorite Game Day Bites include:

And my spinach artichoke dip: 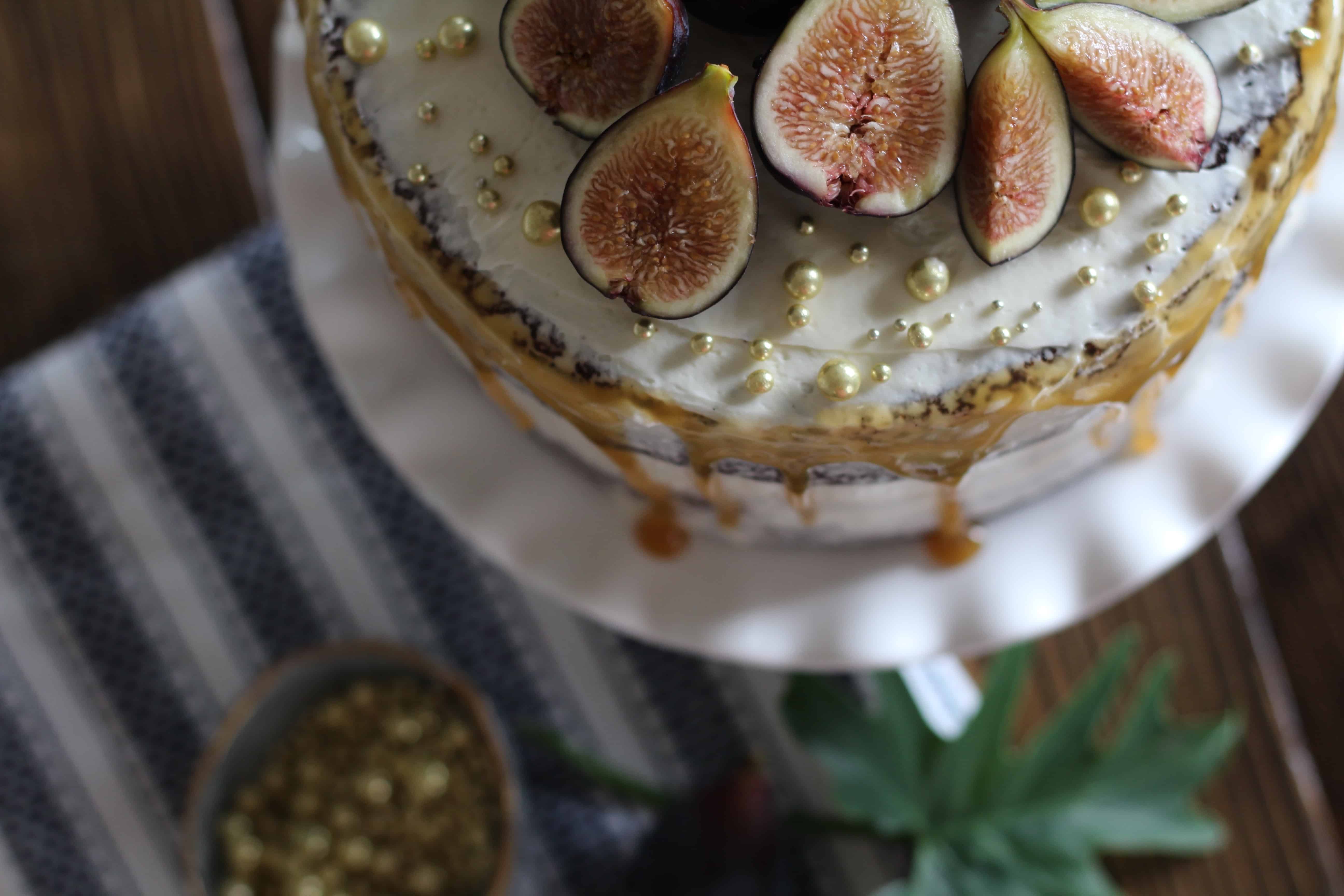 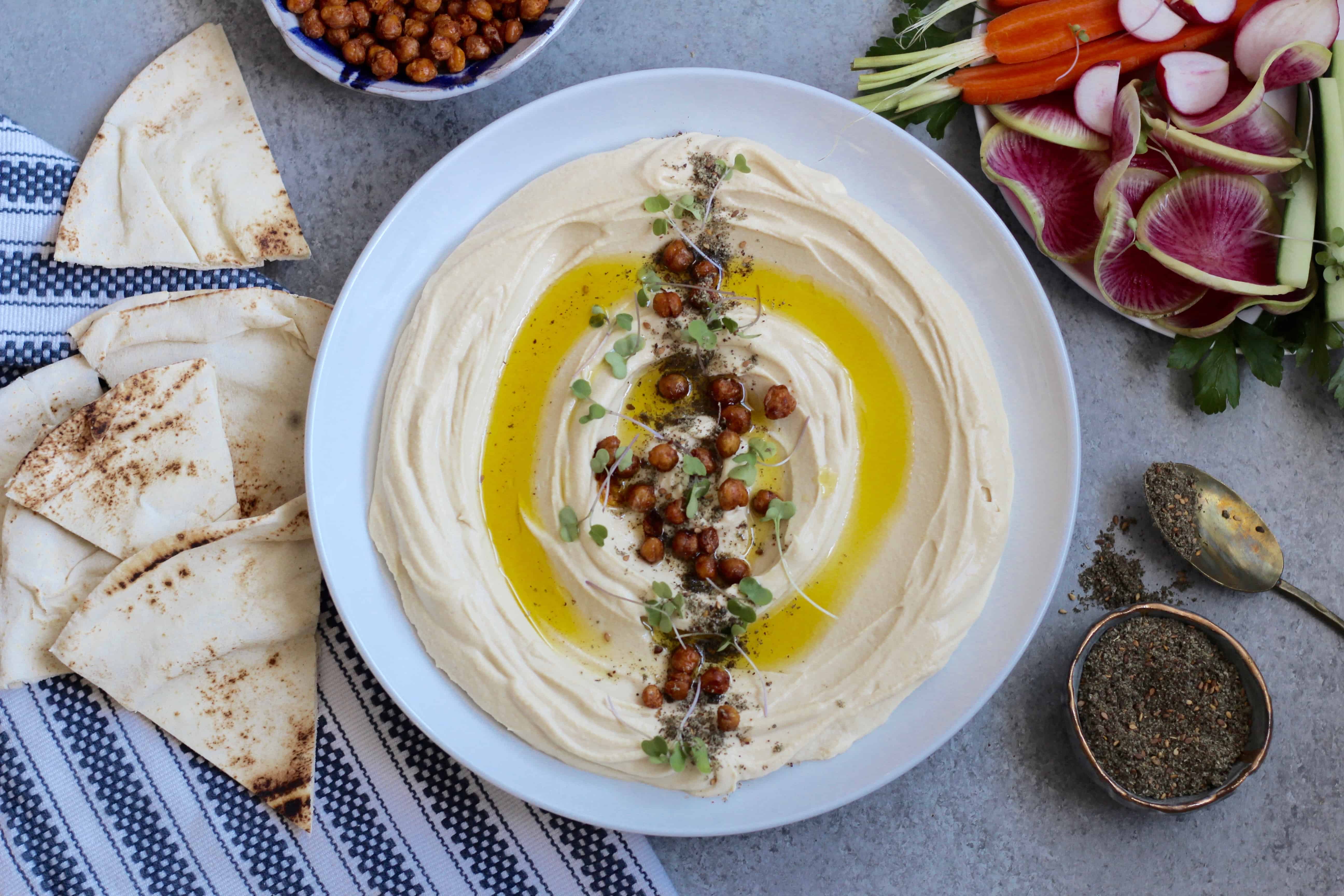 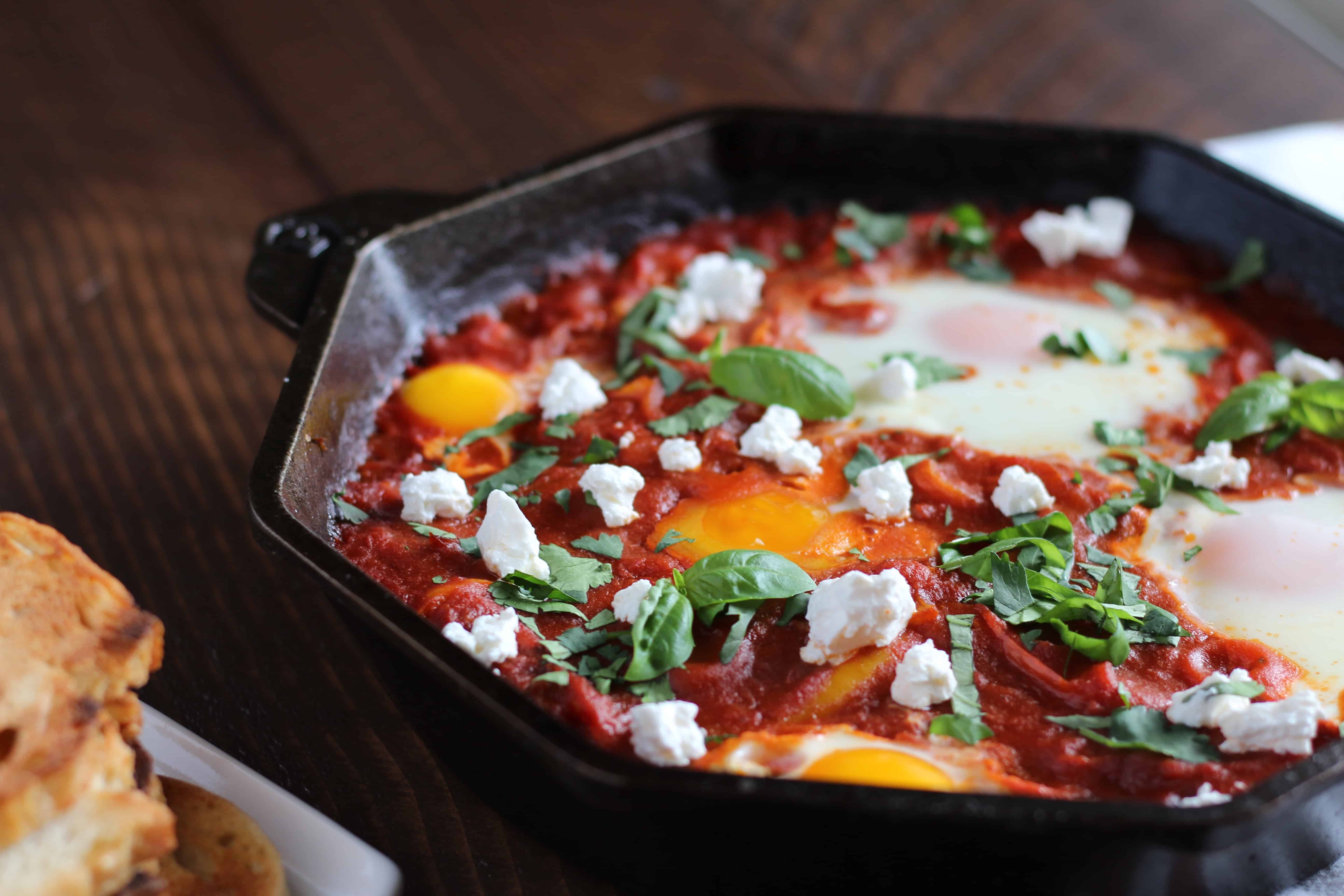 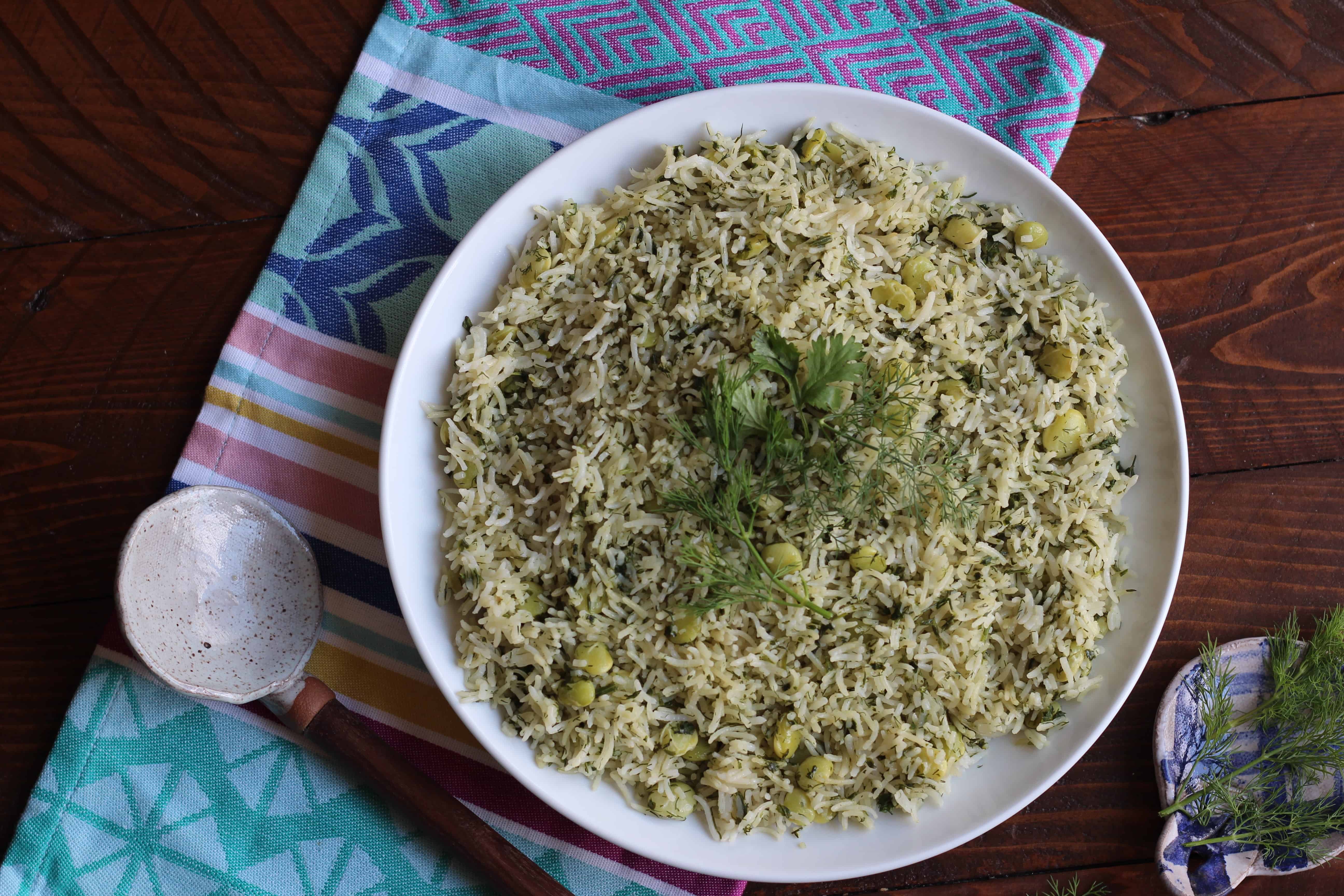 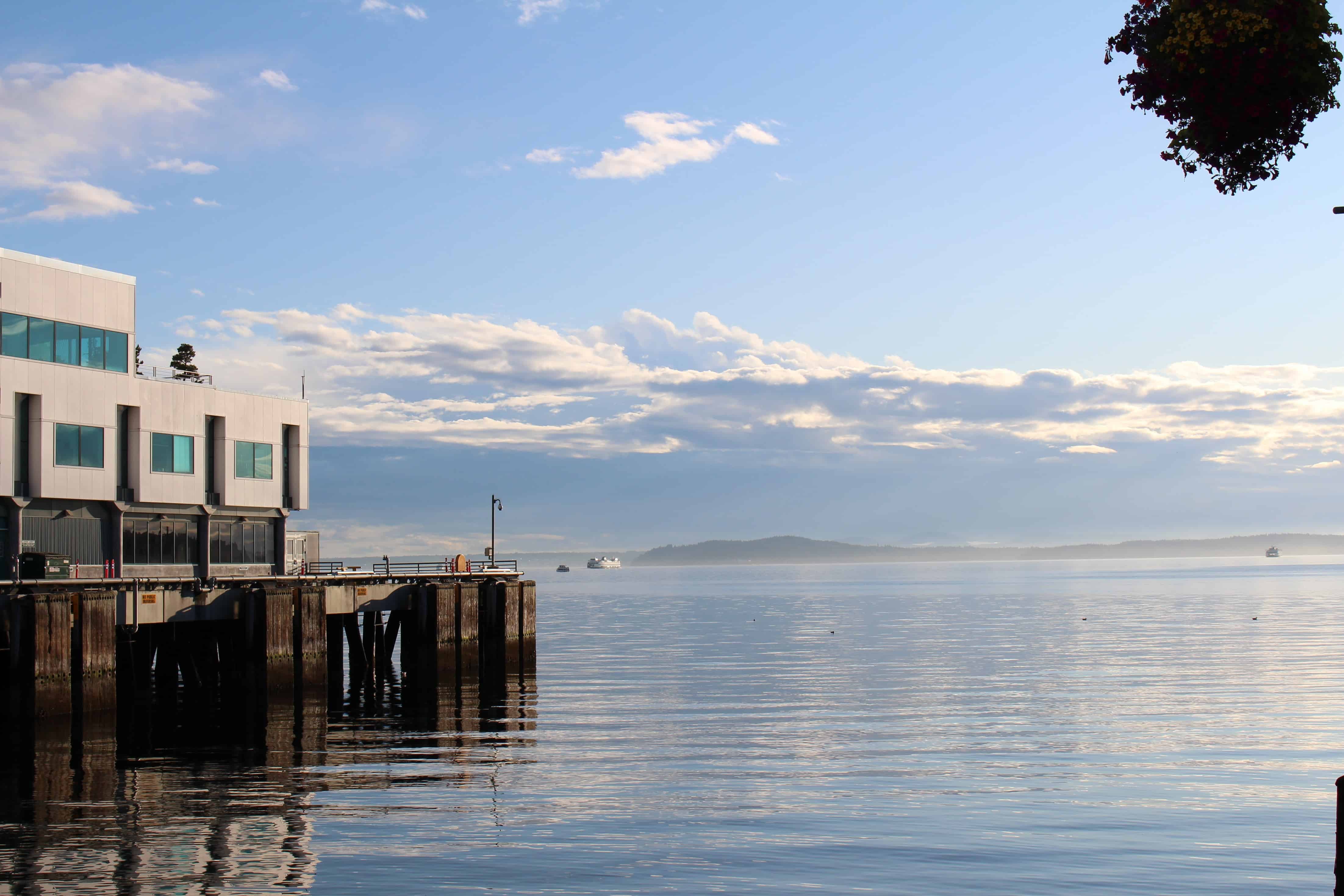